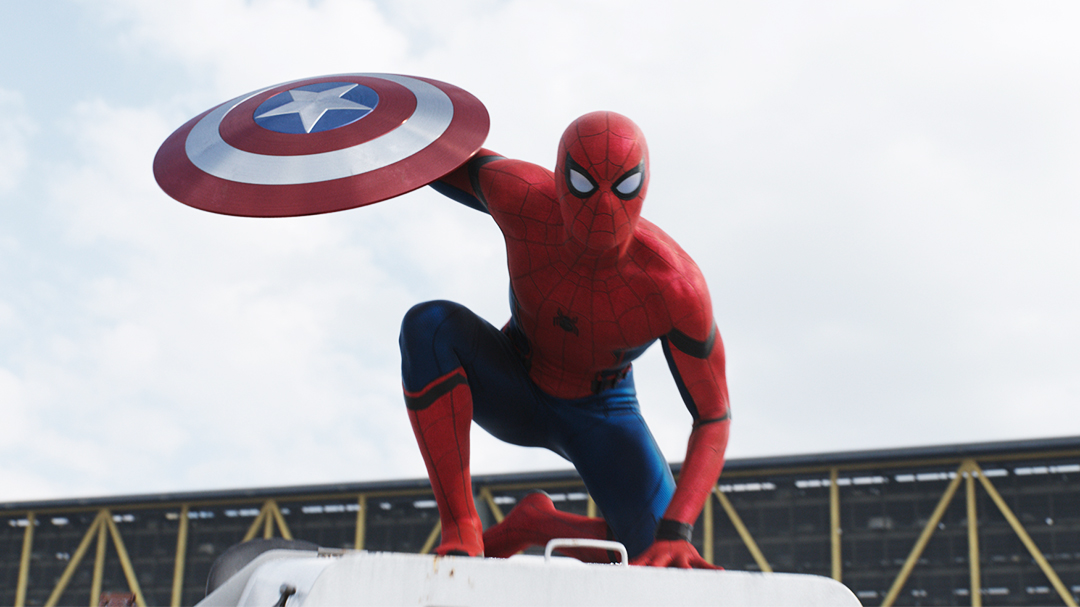 Films in a sequence or series that have a job to do (i.e. get the plot from A to B, join one film to another etc) can often be weak. Films with obvious required plot beats can be dull. Films that are obliged to shoe-horn in characters (particularly superhero movies that have to fit in a required number of villains or heroes) can be boring and over stuffed.

I think, on balance, Civil War manages to just avoid each of these obstacles. It isn’t as tense and tight as Winter Soldier but it feels a lot more plot driven and focused than Age of Ultron. It is arguably the most dark and bleak of the current crop of Marvel films, with substantially less humor.

Despite the title this is equally an Iron Man movie as much a Captain America movie. It is Stark who is often moving the story along and it is Stark whose personal emotional journey is the most important. However, this is a deeply subdued Stark and hence he provides very little of his usual sparkle. While this does make for a darker tone, it adds a human quality to the story. Stark is feeling the cumulative impact of his decisions and the consequences of the destruction caused by the Avengers in Age of Ultron. The idea that the big-fun smash-bang extravaganza of superhero antics is a cause of real, personal human pain runs through the film from beginning to end. Again, no way of having that as a core theme of a superhero film without it have a somewhat depressed tone.

Still, its a Marvel superhero film so we want some fun and this is a film with a distinct job to do: bring in more superhero characters so that the roster can carry more spin-off movies an cycle through other actors.

Overall it does this job well without diverting too much from the plot of the film. Newish editions to the Avenger’s roster, Scarlet Witch and The Vision get a bit more depth than they did in Age of Ultron. Black Panther’s role is OK but a tad one-dimensional due to him getting an unthinking-revenge motivation for most of the film but overall the character is probably the third most significant superhero to the plot (after Captain America and Iron Man). Ant Man gets a look in and brings some much needed humor. Meanwhile Black Widow and Hawkeye provide a link to the previous roster of heroes.

For those interested in the complex web of who owns which Marvel character, the big issue is not the standard Avengers above but rather Spiderman. Tom Holland presents a very youthful Spiderman but has the wonderful advantage of other recent adapatations of not having to reprise an origin story or a back story or much of a Spider-specific story at all. It is primarily the fun aspects of Spiderman, web-slinging, cheeky spider-antics.

Most of this extra hero action is confined to a major set-piece battle at a German airport as the two sets of conflicting heroes square off – Captain America team running a maverick mission versus Iron Man’s team trying to keep them in check. The resulting chaos and mayhem rather prove Iron Man’s point whilst demonstrating that he really shouldn’t have tried to prove that point in the first place.

Dark, a bit of a glum entry into the Marvel suite with some fun sequences and some squee moments (Black Panther’s first appearance in costume). Unlike Age of Ultron, I’m keen to watch this again.