Vox Day’s first law is that any sufficiently advanced intelligence is indistinguishable from insanity. In other words, sometimes the alt-right are just SO smart that what they say appears utter nonsense. This leads to Camestros Felapton’s corollary:

In general things indistinguishable from nonsense are actually nonsense.

Anyway, the video in question appears to be this one:

It rambles on a bit but the gist of it is this. The guy rolls ball-bearings down two plastic tubes. They both start with the same slope, then they go straight for a bit, then one tube goes off in a roughly circular horizontal loop and the other one carries on straight.

The ball that goes through the loop decelerates because physics. The ball that goes straight decelerates less because again, physics. Consequently the ball on the straight path travels further in the same time than the one in the curved path. Aha! Says the guy, the ball on the straight path has traveled four diameters of the circle in the time it has taken the other path to travel the circumference, so pi equals 4 for motion!

No, it doesn’t. The balls are traveling at different speeds, so they don’t cover the same distance in the same time. The ball in the loop has to travel slower because of Newton’s first law of motion: traveling a loop requires a force to act on it (to change direction) and the forces in play have to decelerate the ball, hence it has to slow down MORE than the ball on the straight path. Making the second ball travel in a circle by a different method (e.g. deflecting its path with a magnet) would lead to a different answer.

Meanwhile, elsewhere on Voxopedia more women have gone missing. [Thanks to Mark for spotting this]

Look, she has a slide rule and everything! Sadly her presence was just too confusing for the poor folks at Voxopedia. Maybe that big circular gizmo in the background didn’t look pi=4 enough. So, to prevent fainting and to protect sensitive dispositions, Joyner has been replaced by Oliver Heaviside 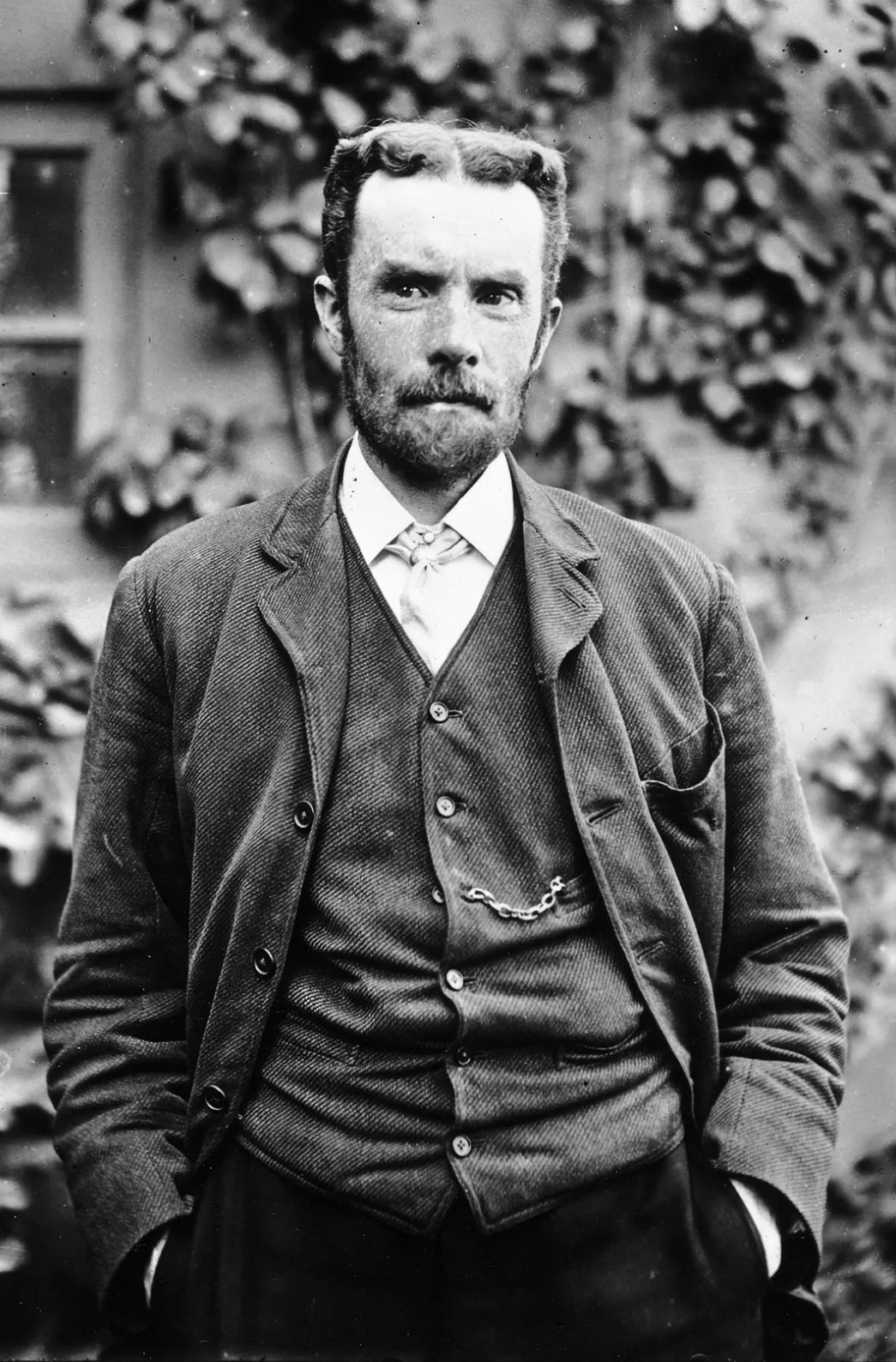 Meanwhile, Vox has given us all permission to laugh http://voxday.blogspot.com.au/2016/10/let-them-laugh.html