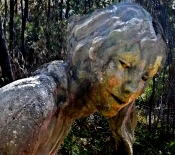 The sequel to The Fifth Season is as brutal and beguiling as its predecessor. A disturbing book with the pace of a classic adventure but the depth of a classic.

The review below contains spoilers for The Fifth Season, as well as a discussion of disturbing topics including parental violence, psychological abuse and murder of children.

Fantasy or science fiction? N.K. Jemisin has not been kind to the arbitrary boundary between the two. In the Fifth Season, she introduced us all to the tectonic unstable, socially dysfunctional world of the ironically named Stillness.

Marketed as fantasy, the book ignored standard fantasy tropes. The society she drew is an inherently modern one – not just in terms of technology such as electricity and hydroelectric power, but in terms of a setting concerned with complex social structures, politics, economics, gender and race.

Survival and existential threats in this world arose from an apparently mundane source: the planet’s excessive tectonic activity which would periodically plunge the world in ecological disaster – the eponymous fifth seasons.

The two fantasy elements were the super-powered orogenes (people with psychic power of tectonic activity) and the mysterious ‘stone eaters’, humanoid living statues. Yes, yes, fantasy-like but all within the bounds of mainstream science-fiction set on an alien world.

N.K.Jemisin though is a magician. I don’t mean she has magical powers. I mean she has the talents of a stage magician. If you have read the Fifth Season then you know of one of the major twists in the book [if you haven’t read it, then stop reading this review because spoilers abound aplenty].

The three women we have followed throughout the story are in fact the same woman. The Fifth Season was actually taking us through three stages of Essun’s life, as a child, as an Imperial Orogene and lastly as a woman facing the murder of her son and the apparent end of the world. An attentive reader will have suspected as much, earlier in the book. The attentive reader is therefore watching the magician’s right hand in a classic piece of misdirection.

It is only until the final few sentences of the book when N.K.Jemisin reveals her magic trick with one word: MOON. With that we know – this is probably not an alien world but our own world or one much more like our own than we imagined.

In the Obelisk Gate, Jemisin uses another word: magic. This story is not just blurring the distinction between the genres but treating them like continental plate boundaries, pushing them against each other and then letting the forces throw the reader around.

Western literature is not lacking in child murder. Euripides portrait of Medea remains disturbing, the Old Testament has god playing appalling mind games with Abraham – pushing him to attempt to sacrifice his son as a test of loyalty. Shakespeare uses the murder of the princes in the Tower to mark Richard III’s full transition into the epitome of evil.

The Fifth Season starts with the end of the world and the murder of Essun’s son by her husband. The Obelisk Gate returns to that moment, as we discover what has happened to Nessun, Essun’s daughter. Nessun will be one of the major points of view in this story. It is through Nessun’s eyes that we meet Jija – Essun’s husband and killer.

We knew (or rightly surmised) from the first book that Jija had killed his son on discovering his son’s orogenic powers. The Fifth Season showed, brutally , how the society that Essun lives in is one in which this deep abiding fear and hatred of ‘roggas’ could lead to a parent willfully killing their own child. We could see, at least in abstract, how such violence mirrors violence in our society: social pressures and stigmas that result in parents killing their own.

Nessun flees with her father, a choice that we come to understand only gradually but it is a choice that also allows us to see Jija as not just a monster but also as a human being. Jemisin finds a way for us to understand Jija but without making excuses for him or rationalising his behaviour.

Of course, what we had learned from the Fifth Season is that Essun had also killed an earlier son. In Essun’s case, she suffocates her child out of a desperate and immediate fear that her child would be taken away by Imperial forces and misused as unthinking part of networked machine keeping earthquakes at bay.

Jemisin makes no excuses for Essun either. Indeed we already have seen how capable of mass murder Essun is. Jemisin does not ask of us to like her characters but she forces us to understand them and the anger that drives through the book.

Lastly, the third point-of-view character is Schaffa, the enigmatic Imperial Guardian who recruited/rescued Essun when she was still a child. He too is a parental figure and a murderer.

This repeated theme of parents-violence-children echoes through the book and it is as confronting as it must be. Few writers could write this topic without drifting into both sentimentality or shock value. The violence is shocking but it is done without sensationalisation.

Underneath we return to Father Earth – in The Fifth Season a mere metaphor for the physical ‘evil’ of natural disaster but in the Obelisk Gate metaphors blend into reality – marking again the fault line of science fiction and fantasy. The Earth is a violent parent and as we have come to understand Jija’s, Schaffa’s and Essun’s choices without excusing or forgiving them, we begin to see a deeper picture of other choices and other kinds of violence.

Lastly Hoa and the stone-eaters. Attentive readers of the Fifth Season (and if you haven’t read it twice then I strongly recommend reading it twice) may have guessed that Essun’s second person perspective chapter’s were not just an exercise in the writer building empathy for a complex character but also represented a not-quite omnisicient narrator.

It is no major spoiler to reveal that this is the boy-like stone-eater that Essun befriends early in The Fifth Season. However, we learn more about his identity (in a classic ‘but of course’ reveal that Jemisin does so well).

The stone-eaters remain a mystery but we still learn more about them and their role becomes increasingly important. In many ways the stone-eaters are closest to a standard fantasy trope: beings that are essentially magic, humanoid but with their own deep motives and prone to either be dismissive of humanity or manipulative.

Earth, Moon, magic, stone-eaters, obelisks, humans, parents, children, Essun and Nessun: a trap of violence, abuse and misuse. Yet there is desperate hope here as the story rushes towards its third installment. 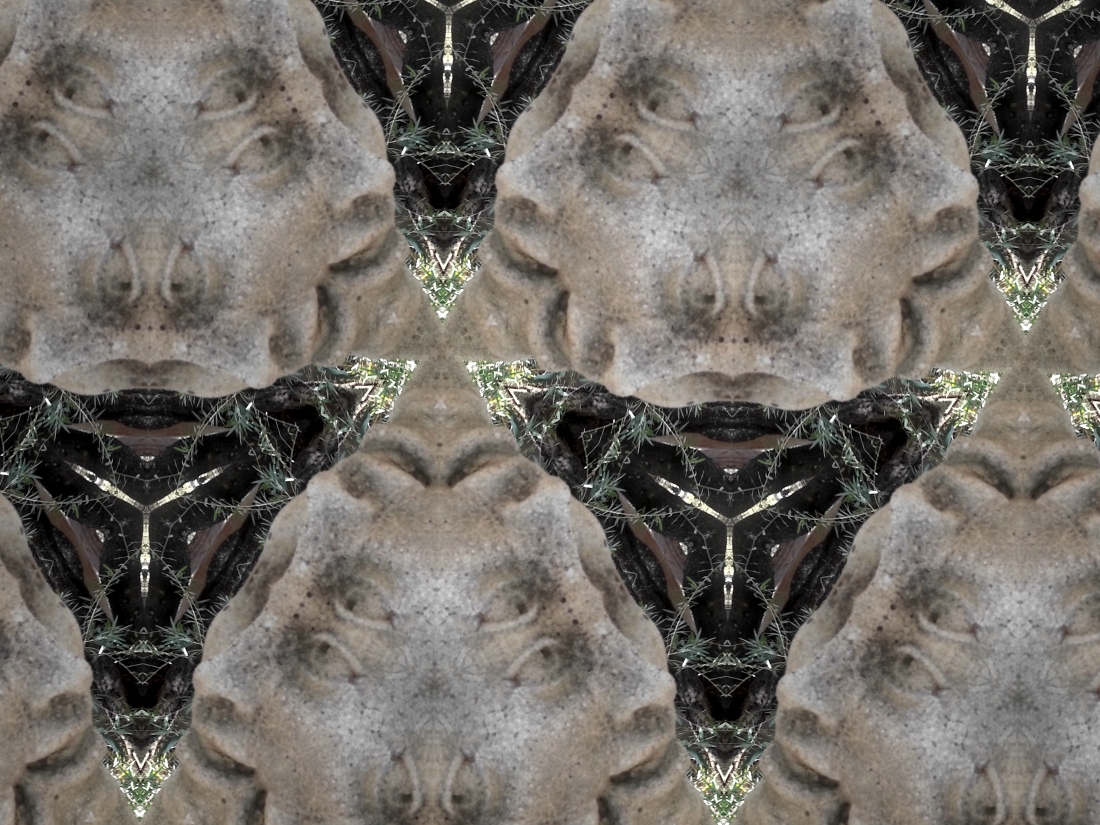 I asked previously if The Fifth Season is destined to be a classic – a book that will be talked about decades hence. I am more certain now.

The Obelisk Gate maintains the depth and quality of the first. Read it.

11 thoughts on “Review: The Obelisk Gate by N.K.Jemisin”