Trying not to forget climate change amid the chaos of 2016 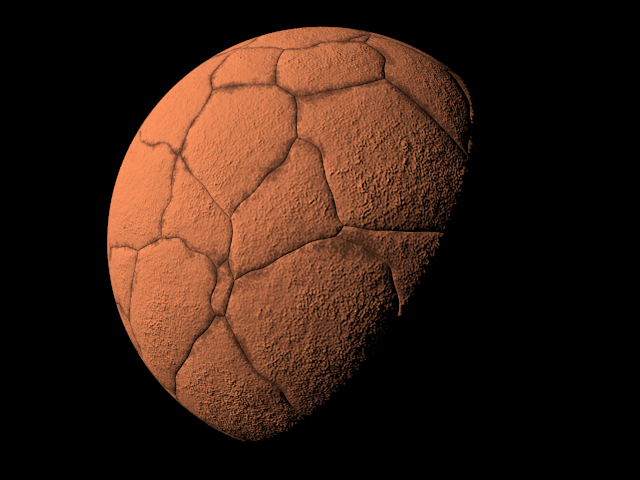 A week, proverbially, is a long time in politics and in 2016 that may even feel like an understatement. 2014 seems like another world in comparison, a world in which David Cameron looked like a dull but safe British Prime Minister and Jeb Bush looked like the most likely Republican candidate for US President.

Meanwhile, when the news is not dominated by dysfunctional politicians, the human cost of that dysfunction is apparent: a refugee crisis with root causes in the US/UK military adventure in Iraq, deadly terrorism that appears to be tapping into male anger, and as I write this a possible coup in Turkey.

However, reality moves at its own pace and some issues burn more slowly than the news cycle. I’m going to spend a bit of time over the next few weeks talking about global warming and climate change just because it is easy to forget about it amid both the noise and deep social issues that are dominating the news.

The book in question is called “Climate Change: The Facts 2014” although due to a missing colon on the cover it could be read as “Climate – Change The Facts”. Published at the start of 2015 by an Australian rightwing think-tank called “The Institute of Public Affairs”, the book is a collection of essays by various figures from the world of climate-change doubters – and it really is quite bad.

There are 21 chapters and an introduction. That is a lot of nonsense to wade through and I don’t know if I’ll do it all. I’m sure Timothy may need to help explain some of the chapters and in the spirit of news-media policies on ‘balance’, I’ll let him speak up from time to time.

The book is edited and introduced by Alan Moran. Moran was, until mid-2014, Director of the Deregulation Unit at the Institute of Public Affairs. He was riding quite high at the time, well liked by Prime Minister Tony Abbott in a year when Australian conservatives were feeling empowered. Unfortunately, after anti-Islamic tweets, Moran and the IPA parted ways with Moran apparently too controversially rightwing for a controversially rightwing think tank. Here is Moran on more up to date Australian politics http://catallaxyfiles.com/2016/05/30/alplibs-in-race-to-wreck-the-economy-with-climate-change-policy-consensus/

Other notable contributors include:

The Introduction highlights my earlier point: time flies.
Prompted by successive reports of the Intergovernmental Panel on Climate Change (IPCC), the issue of human-induced climate change has become a dominant theme of world politics. This is especially so in Australia where it was famously called the greatest moral challenge of our time by Kevin Rudd. The issue was pivotal to Mr Rudd’s replacement in 2010 as prime minister by Julia Gillard,his subsequent restoration to that position and his loss to Tony Abbott in the election of 2013.

Moran stretches things to say it was ‘pivotal’ to Rudd being ousted by Gillard or vice-versa but it certainly was an issue in the 2013 election which saw Tony Abbott come to power. He omits to mention that it was pivotal to the original ousting of Malcolm Turnbull by Tony Abbott as leader of the Liberal Party and, of course, back in 2014 couldn’t have known that Abbott himself would be ousted later in 2015 or that Turnbull would scrape back in as PM in 2016. Turnbull is famously sympathetic to the issue of climate change but currently faces a rocky parliament and a rowdy right wing faction in his own party. Times change but also things can remain resolutely the same.

The rest of the introduction gives a short synopsis of each chapter. I shan’t spoil them for you yet. 🙂