The angels can syllogize, in the sense of knowing a syllogism

Following on from my last post. If there had been a Hugo for Best Book Cover what would have won? I’ve no idea of course! I’ve no way to properly survey what covers might have got nominated in that circumstance – particularly if covers of new editions of old books were eligible. And who knows in the era of Nutty Nuggets what covers the Puppies would have nominated.

So I’ll make my task easier. Of the books nominated, which had the best cover? I’ll include the withdrawn books also. 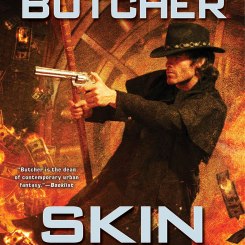 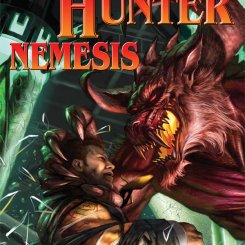 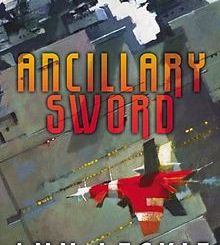 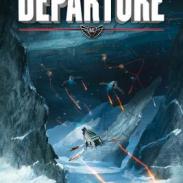 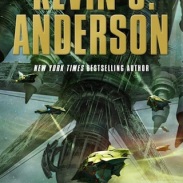 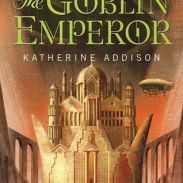 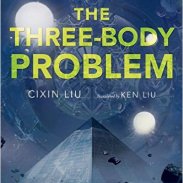 Here are the choices (by number of ‘Best Book’ nominations: 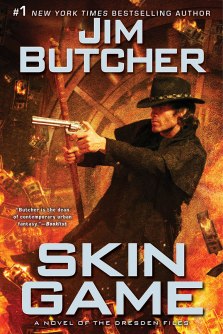 Now I’m judging the COVER not just the cover ART – i.e. it is the whole ensemble not just whether the picture underneath all the text is great. Having said that I think this cover really works. It uses the character-study approach. The image is not necessarily a scene from the book but it shows the hero in context.

It passes the Nutty-Nugget test (i.e. a prospective reader can make some good guesses about the content) which is not necessarily a good thing. The cover has to fit in a lot of text elements but it does so effectively.
Monster Hunter Nemesis 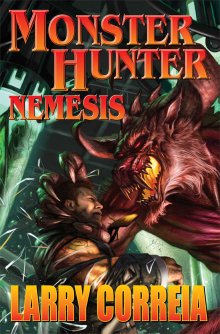 The underlying art looks fun and it would probably look great as a poster but at book cover size and underneath text, it may as well be an abstract swirl of colors. The best bit is the werewolf’s teeth really stand out as they have the best contrast with everything else.

The text elements don’t quite work. Gradients on text can look great but here they help the colors of the text blend in with the background. Perhaps wise to keep the number of text elements small (just title and author) but unclear of where this book fits in with the rest of the set.
Ancillary Sword 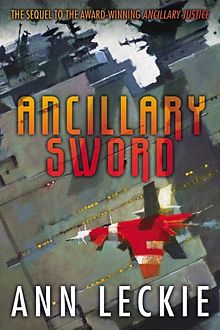 I like the painted spaceship style artwork but I don’t know if it really suits the book. I think Brad could claim it fails the Nutty-Nugget test as the book is primarily a planet-bound story of political intrigue rather than one of battling spaceships. The sequel does have battling spaceships but even then not the kind of space-fighters depicted. 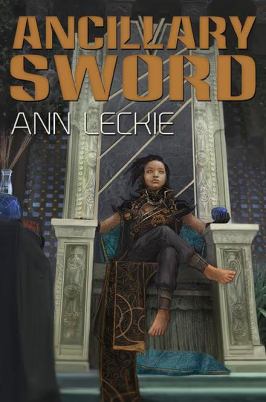 But I don’t think that quite captures the feel of the book either. However, stepping away from the Nutty-Nugget principle both covers do have a sense of ‘read and find out more’ which is good.

The way the background is partly visible into the title of the first cover is a nice effect but does make it tend to disappear a bit (particularly at smaller sizes).
Lines of Departure 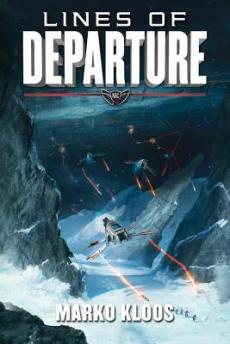 Spaceships flying on a planet’s surface with missiles and stuff. Nice art, even regarded just as abstract colors, the contrast between the dark skies and rock versus the snow/ice surface is effective.

White text on a white background for the author’s name is an odd choice and isn’t really saved by the drop-shadow/3D effect. At smaller sizes ‘Marko Kloos’ disappears into the snow.

The Dark Between the Stars 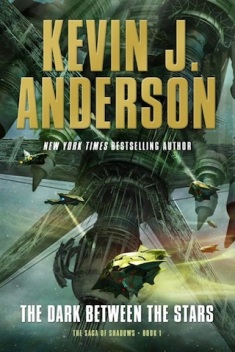 Different genre, but the cover art here has the same problem as Monster Hunter Nemesis – it would be a great poster but on the cover and under text it is a bit of a swirly mess.

The text elements are mainly small and indistinct except for the author name which feels like the cover is shouting at me KEVIN J ANDERSON!!! Yet they also choose to  write his name in khaki against a sort of khaki background. Compare with the smaller but much clearer ‘Jim Butcher’ text on the first cover. With my glasses off and my eyes out of focus I can read the key text of the Butcher cover.
The Goblin Emperor 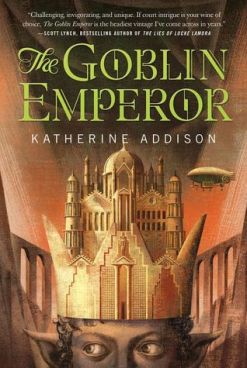 The cleverest cover of the lot. Given the unusual setting of the novel (a elf/goblin society around the time of a growing industrialization and in a sort of Regency tale of court intrigue) this art does a LOT of work with one image. Surprisingly this has to be the Nuttiest-Nuggety cover of the lot. When I see a cover with a young goblin, a palace, an airship and an epic bridge I expect a novel with a palace, a young goblin, an airship and a bridge to be important to the story. 🙂

But…maybe a bit too cute? Does it look more like a comedy or a kids book?
The Three Body Problem 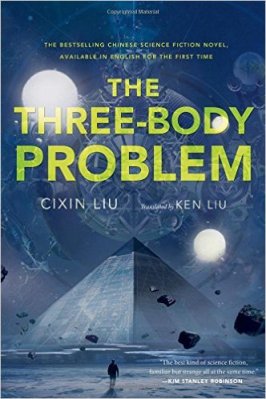 Some of the scope of the art work gets lost behind the text but in this case letting the texture of the underlying image affect the title text works well. Author (and translator) names get a bit lost as they blend in with the whites and blue-grays of the art.

The art aptly demonstrates how the Nutty-Nugget cover principle breaks down. How do you sum up this book in one image? Yes, everything featured is featured in the book and is important but how to convey the aspects of Chinese history that the book covers or the sinister countdown in people’s eyes? Complex books need intriguing cover not descriptive covers and this image provides that.

Next time on judging books by their covers: Bertrand Russell and Alfred North Whitehead go for a plain green look on the Principia Mathematica.